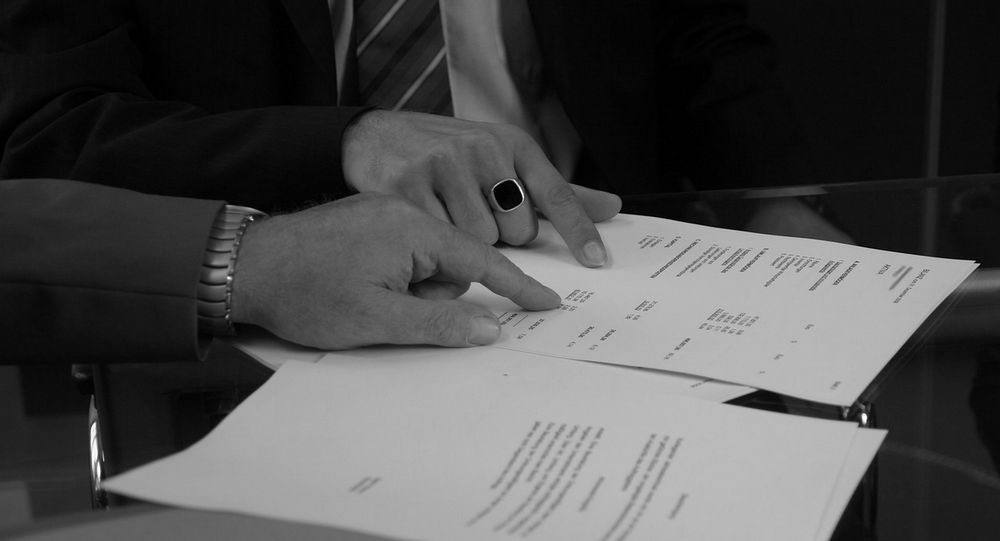 National Bank of Serbia recently sent a recommendation letter to all banks, in which they are warn that the cost of processing the bank loan cannot be charged with a special percentage but should be calculated in interest rate.

The Court of Appeal in Belgrade for the first time ruled, that the percentage for processing the bank loan was a fictitious, not realistic expense. Namely, by the judgment, Gž 5061/2017 of 14 December 2017, it confirmed the verdict of the first instance court, which obliges the bank to repay the interest, paid with the interest on the name of the unlawful collection of bank credit.

According to Obligation law, especially provisions about:  Equality of Contracting Parties (Article 11) and the equal value of giving (Article 15), the nullity of the contract (Articles 103 to 105), unjust enrichment (Article 210 and 214), as well as the provisions on currency clause (Article 395) and the bank loan agreement (Article 1065), this court further explained its position:

“Double protection in the loan agreement, through the simultaneous contracting the currency clause and the payment of the loan amount by the purchase price, and the repayment by the middle rate, is in direct contradiction with the principle of equality of parties and the equivalence and leads to the unjust enrichment and the lawful right to be refunded from the collected amount “.

This site uses Akismet to reduce spam. Learn how your comment data is processed.