A more competitive market or copyright above freedom of speech? 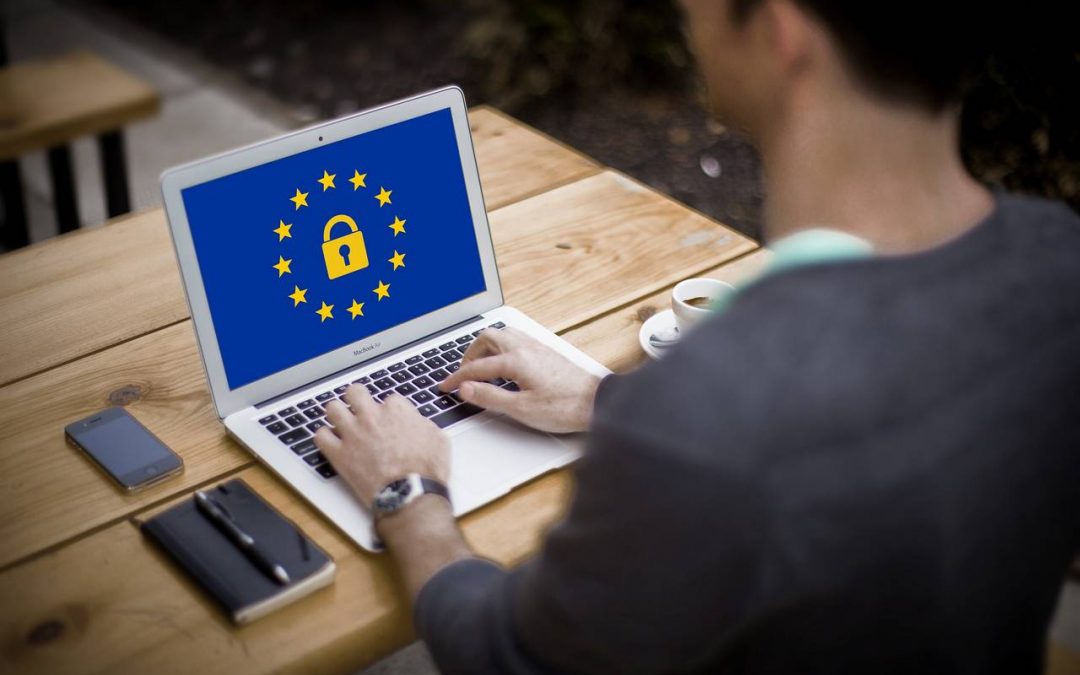 All of us who are engaged in intellectual property  particular copyright protection, in the past months, have witnessed a major change for Internet users. Namely, the European Parliament has adopted Articles 11 and 13 of the Copyright Directive on a single digital market, which tighten copyright protection rules on the worldwide network.

As for article 11 (so-called link tax), it targets aggregators of news on the Internet, such as Google and Apple, each of which has news services that list the most important daily news, using algorithms managed by artificial intelligence. By protecting the rights of newspaper sites and journalists, article 11 forces aggregators to pay the original site from where the news is taken, each time they submit an article outside of their domain. In particular, compensation is envisaged if a part of the text is published along with the link. Undefined cut length remains. The same can in practice may result in difficult flow of information.

What does article 13 mean for users, authors, and what for large world companies dealing with IT and advising in the broadest sense.

The adopted articles will be welcomed by the authors of musical works since the current regulation did not in full capacity, suppressed possible copyright infringements. It is believed, that artists will be fully rewarded for their efforts, and that free reproduction and changing of their work will be stopped.

On the other hand, this change will force legal entities on the Internet to introduce new automatic checks through which content must pass before it is published. This applies to the widest circle of users on platforms like Twitter, Facebook or YouTube, which will now be required to “filter” the content that users set up and check for copyright infringement. Compared to the working versions of an article, no filters are mentioned, however the same will be necessary to avoid fines.

The legal profession could also point out that it is a disproportionate measure of copyright protection, but it is undisputed that it is also supported by the authors as the creators of original works of authorship.

In practice, people will no longer be able to use content on the Internet without the permission of copyright owners, even in the case of animated gifs or “memes”. Also, according to the new directive, a remix of any song will be banned, unless the person making the remix has a written consent from the original author to use someone else’s work and thereby essentially creates a new copyright work. So there will be no surprise if European Internet users turn to anti-censor tools such as VPNs (virtual private networks) in an attempt to maintain their freedom on the Internet.

Though there is  a firm base to claim that the aforementioned articles  will limit freedom of speech, it will also make major players like Google to pay publishers and artists to use their author’s work, while Facebook and YouTube will held responsibility for content protected by copyright published on their platforms. So, to simplify the responsibility on all platforms that use third party content, means that the uploaded content will have to be checked, while until now the users under the “fair use” cache downloaded the content they wanted, it was therefore considered there is a mutual benefit. The content could have been removed on the complaint of the owner, i.e. another user.

We can conclude that GDPR was the first step, copyright is the second step, and it is certain that next steps will follow in the coming years in order to create a single legal framework and Internet standards for the EU, which in some way suppress the influence of certain US digital giants. Finally, the Directive adopted in this way, will not enter into force immediately, but EU members should be included in national legislation.

The current paradox regarding the new regulations, the GDPR and the listed members, is that they were introduced to protect the individual author as an Internet user, in practice they will easy operating for large companies. With each new regulation one should be cautious, because one idea is why it is brought, the other is how it will be implemented and finally what will be the far-reaching effects on the digital market and freedom of speech.

This site uses Akismet to reduce spam. Learn how your comment data is processed.